A signature savoury for Connacht Gold as part of their annual Hot Cross Bun Day, that takes places every Easter – These chocolate hot cross buns are a super fun twist on the traditional hot cross bun.

Put the flour and sugar into a large bowl and mix together. Then add the salt and yeast, placing them on opposite sides of the bowl so the salt doesn’t kill the yeast.

Melt the butter in a dish and warm the milk in a pan. Add the butter and the tepid milk to the dry ingredients. Add the egg and use a wooden spoon to bring the mixture together, incorporating the flour from the edges of the bowl as you go.

Tip the dough out on to a lightly floured work surface. Knead by hand for 10 minutes until silky and elastic and forming a smooth ball. The kneading can also be done in a food mixer with a dough hook.

Place the dough back into the mixing bowl and cover with cling film for one hour to prove.

Once proved knock back the dough punching all the air out.
Now incorporate the sultanas and chocolate by kneading them into the dough. Roll the dough into a sausage shape and cut into 8 even shapes.

Line a baking tray with parchment paper.
Roll the dough into 8 balls and lay them onto the lined baking close together.
Cover once again with cling film and leave to prove for a further 20-30mins.

When the buns have risen pipe a cross on each bun with the water and flour mixture.

Preheat the oven to 220oC. Bake for 15-20 mins until nicely browned. As soon as they come out of the oven brush with golden syrup and let cool before tucking in.

Below you will find a wide selection of recipes that you can make with our delicious Connacht Gold products. Please use the menu selection to find exactly what you’re after.

Adrian Martin is an Irish chef brought up in County Cavan, Ireland. He trained in some of Ireland’s most renowned restaurants including MacNean House and Michelin Star restaurant, Bon Appetite in Malahide where he was head of Pastry.

Sarah lives in the beautiful West of Ireland with her husband and their 5 kids. She began her blog in 2019 to showcase her passion for home improvement and decor and now uses her platform to showcase snippets of daily family life, baking tips and interior inspiration. 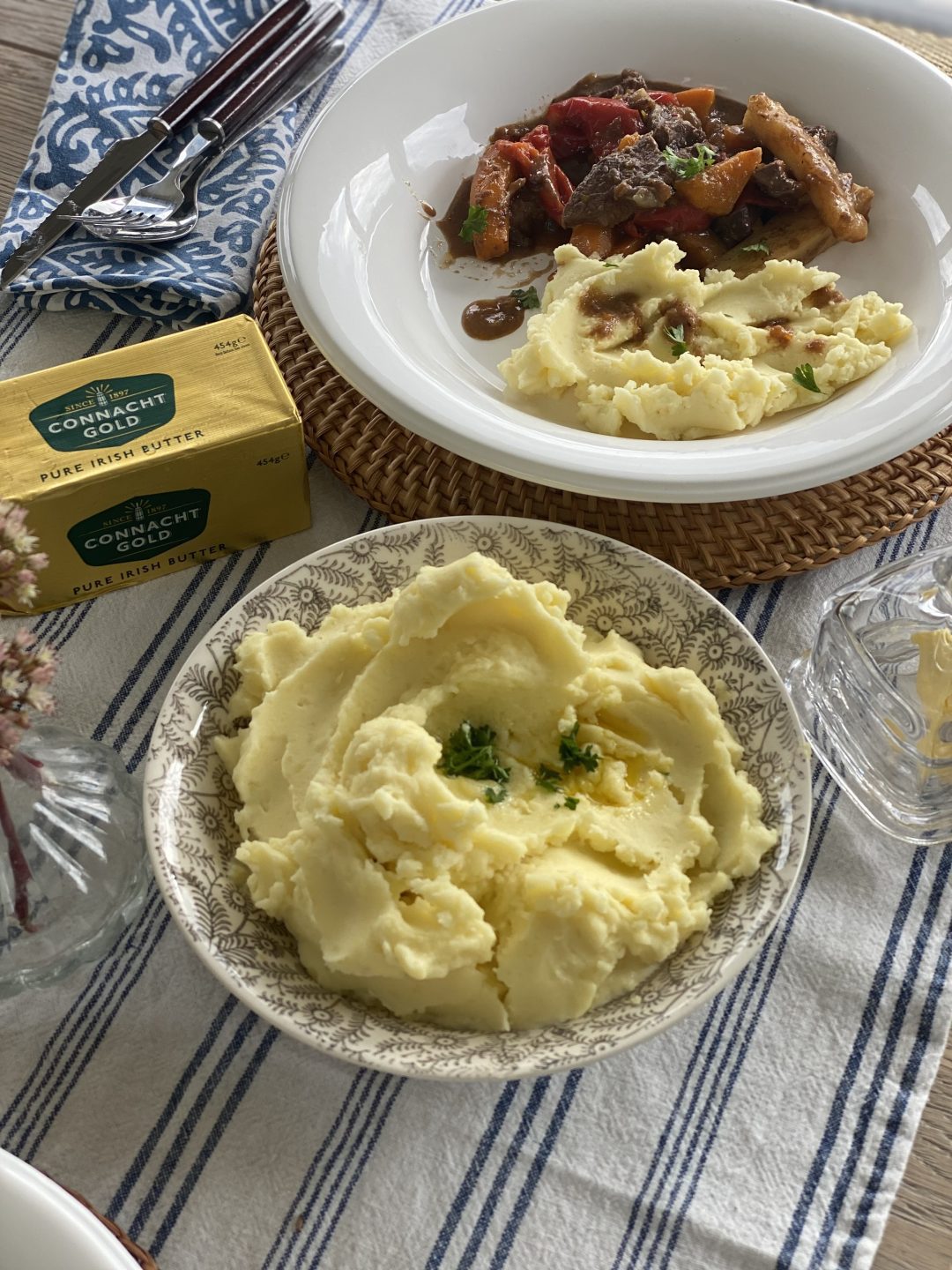 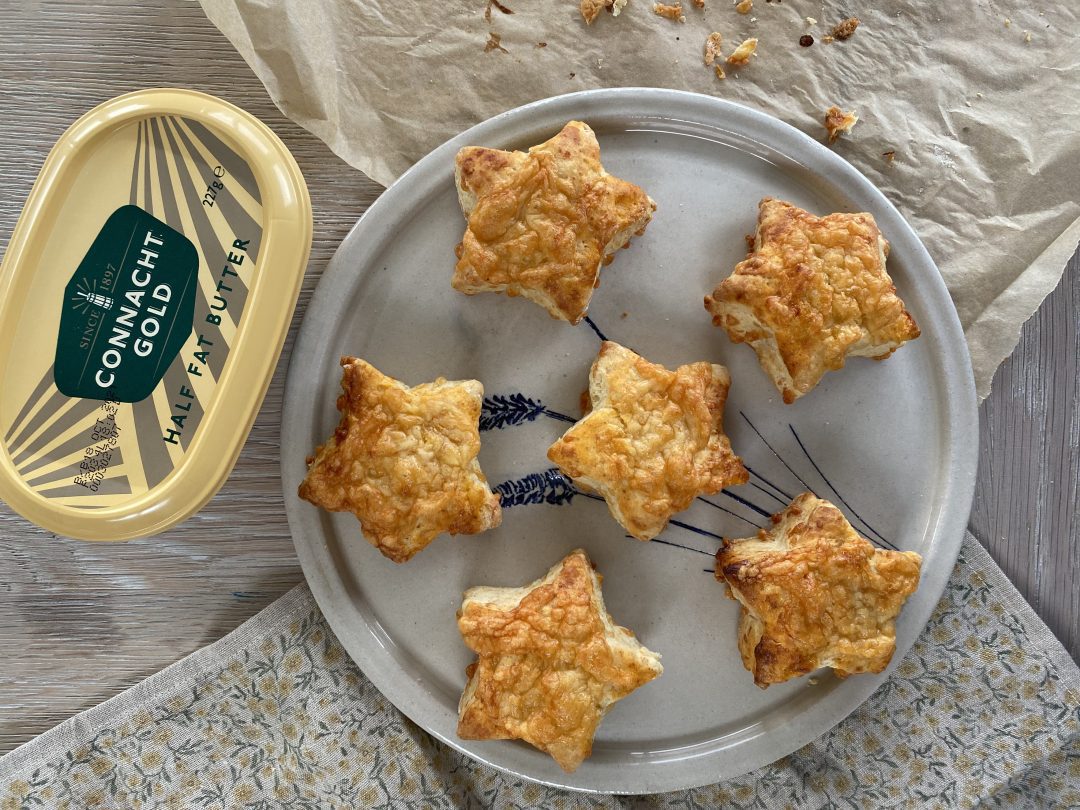 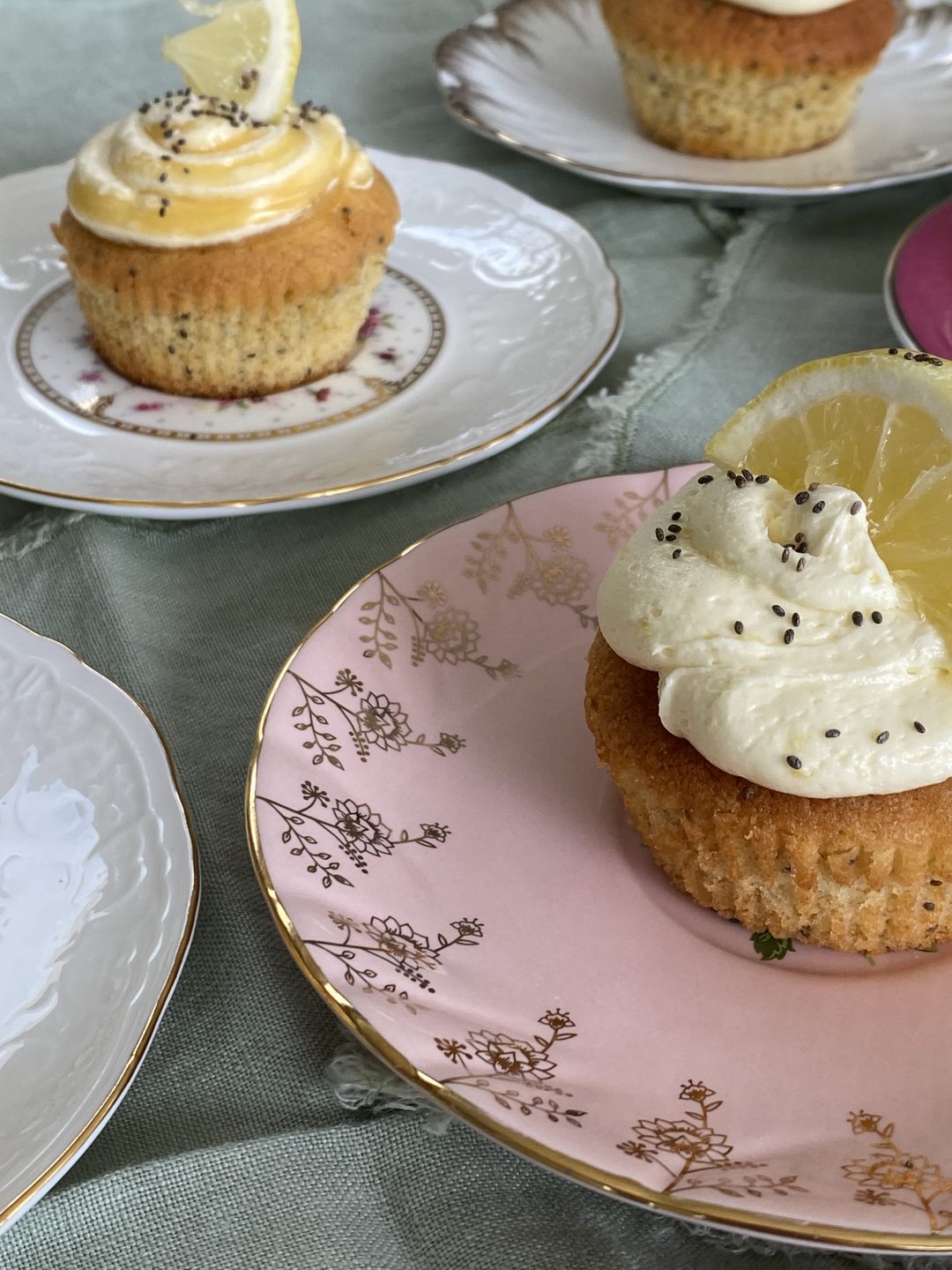 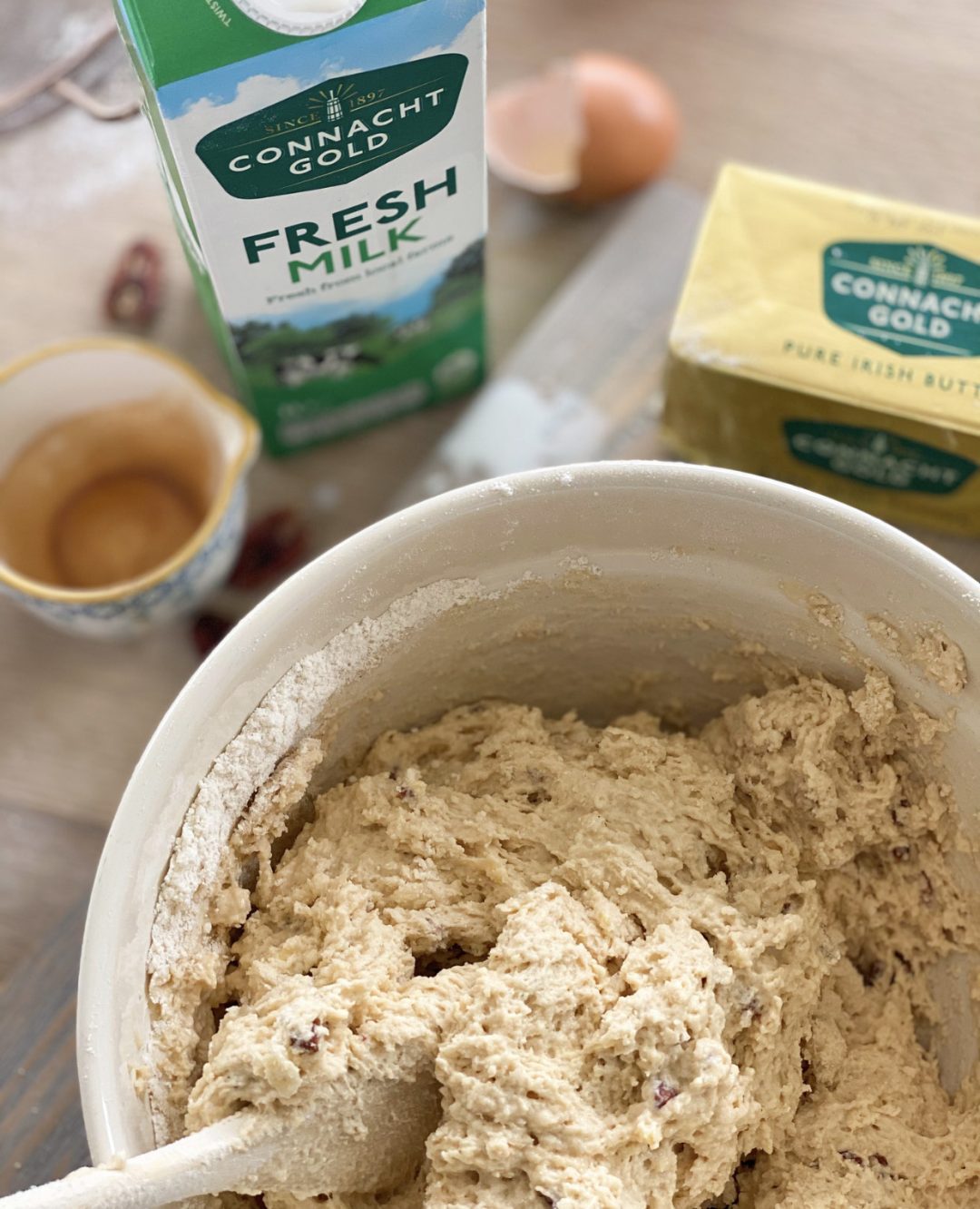 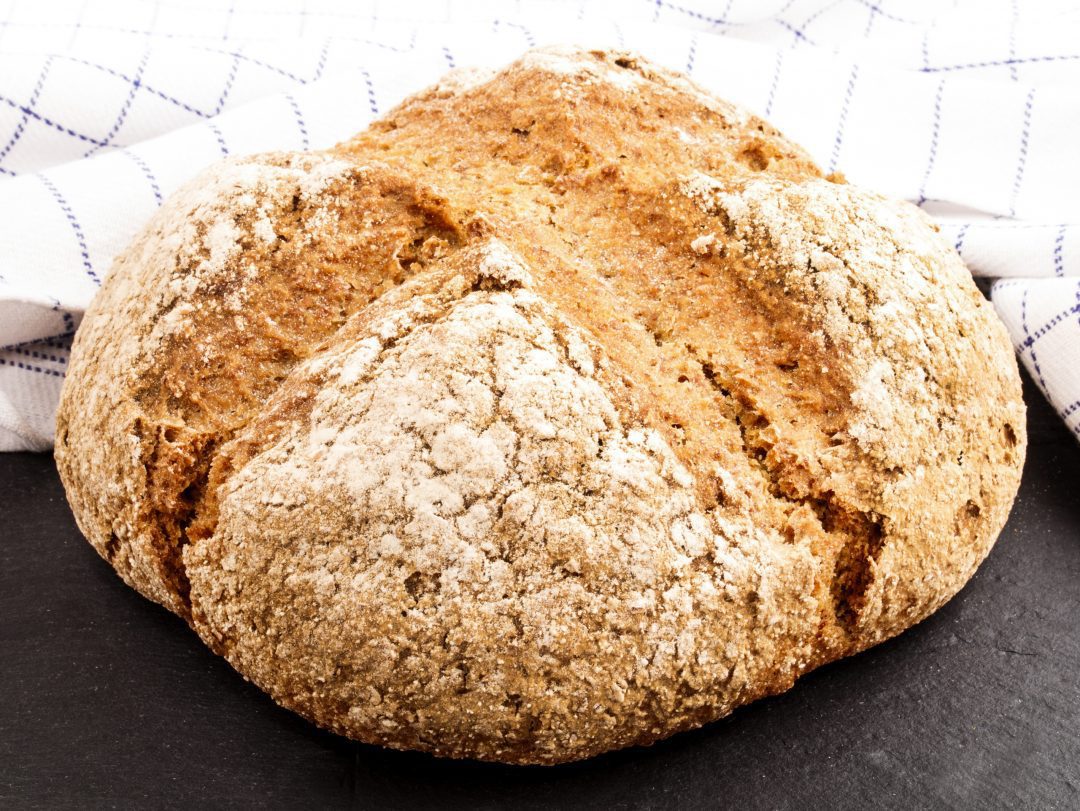 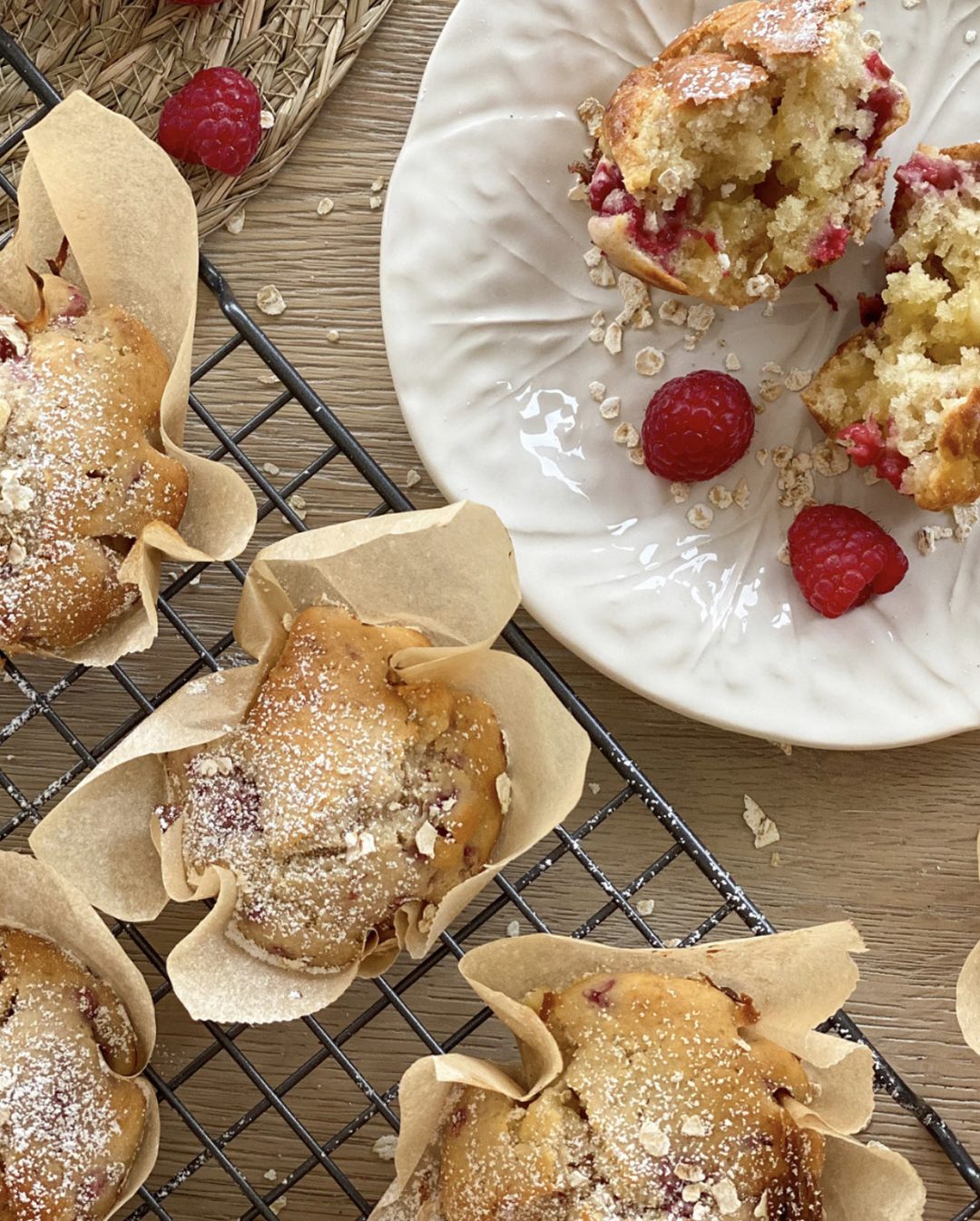 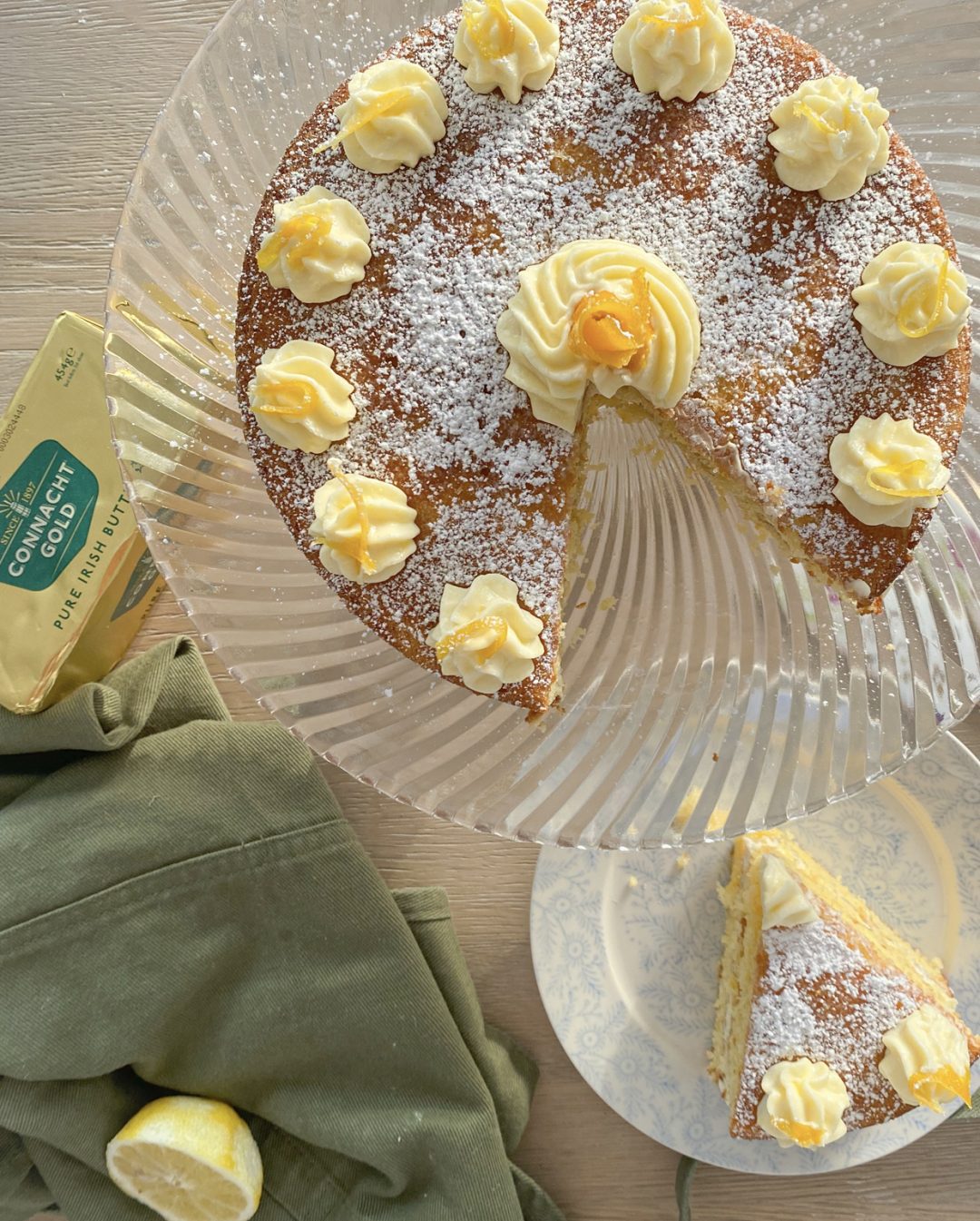 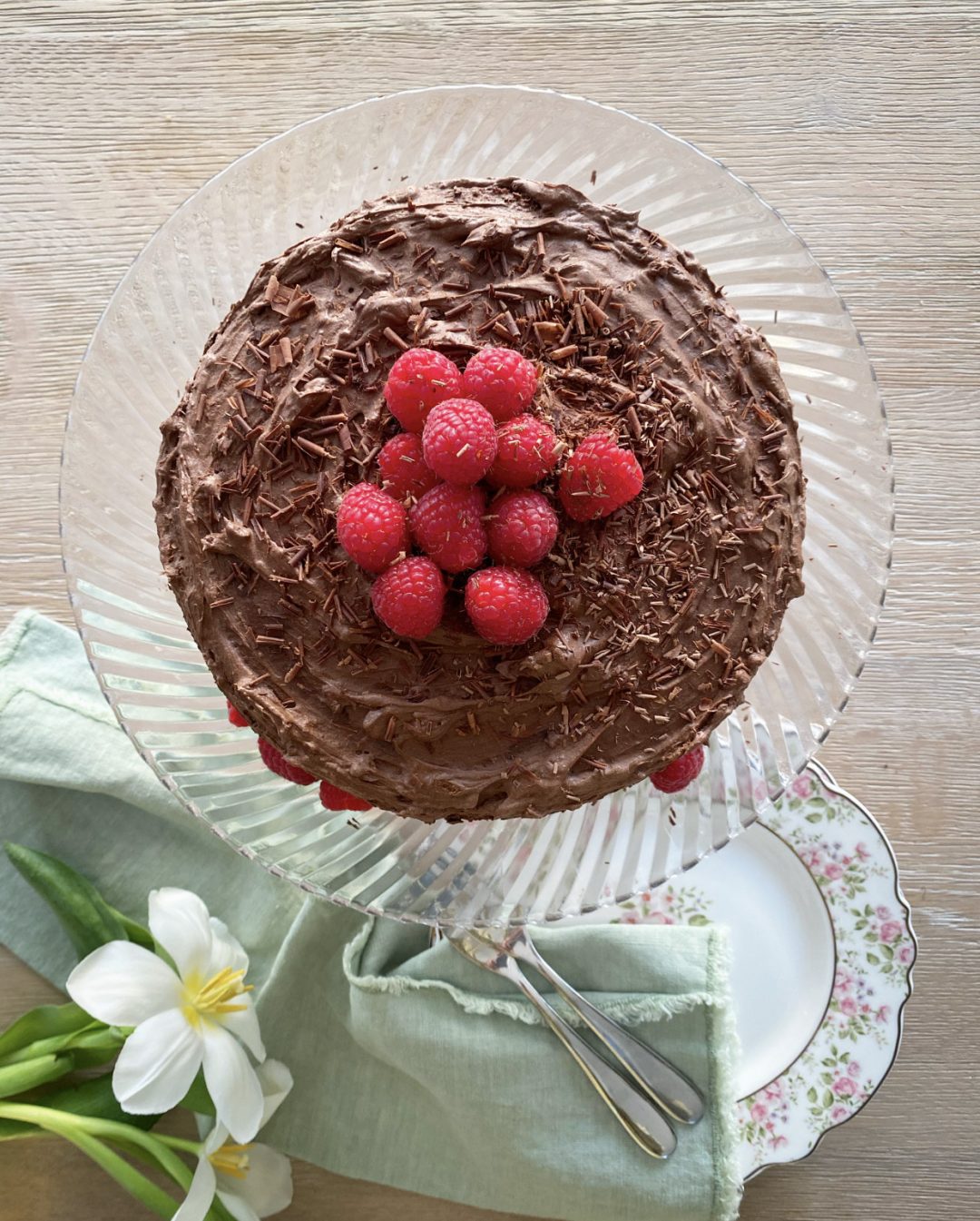 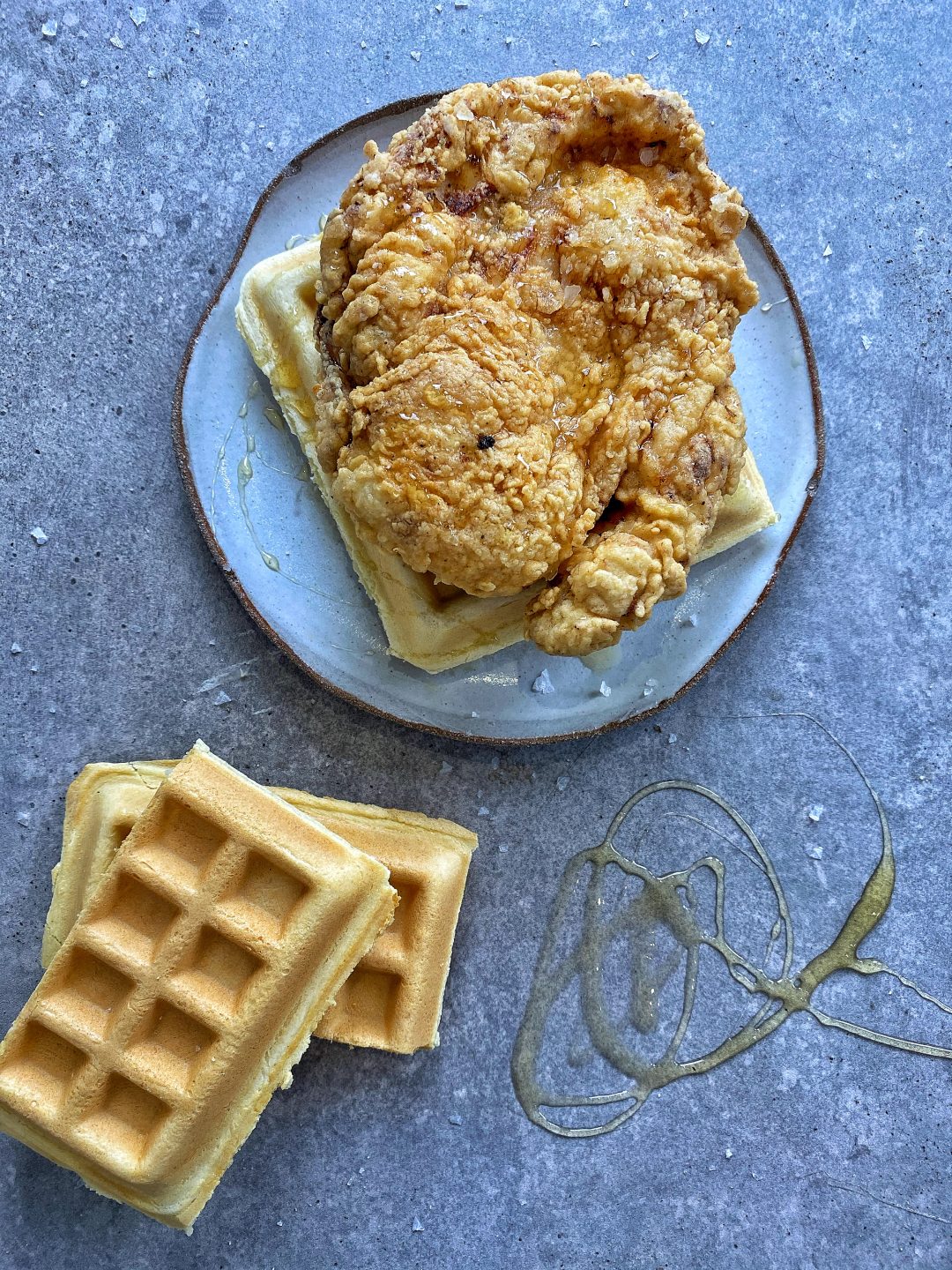 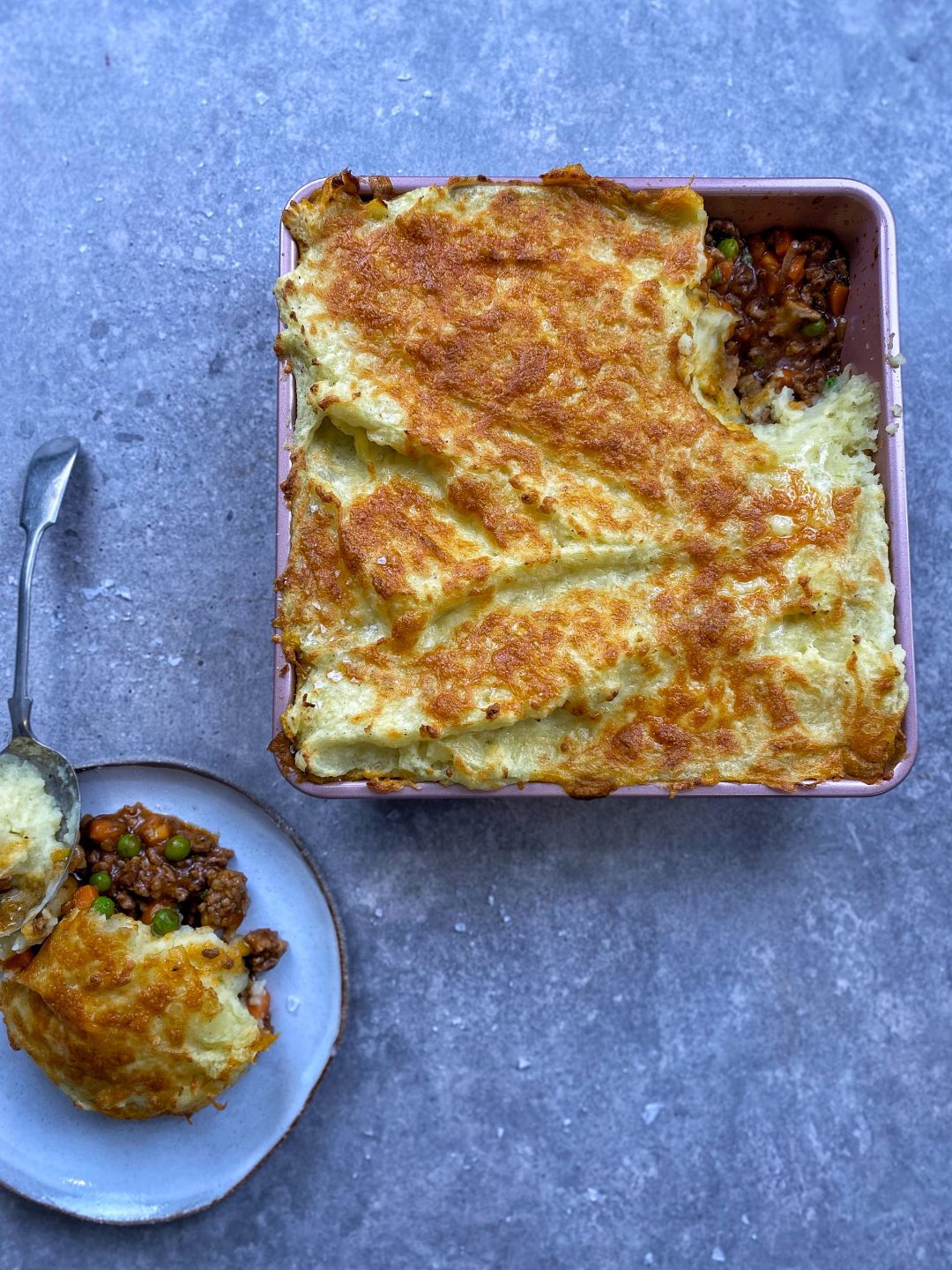 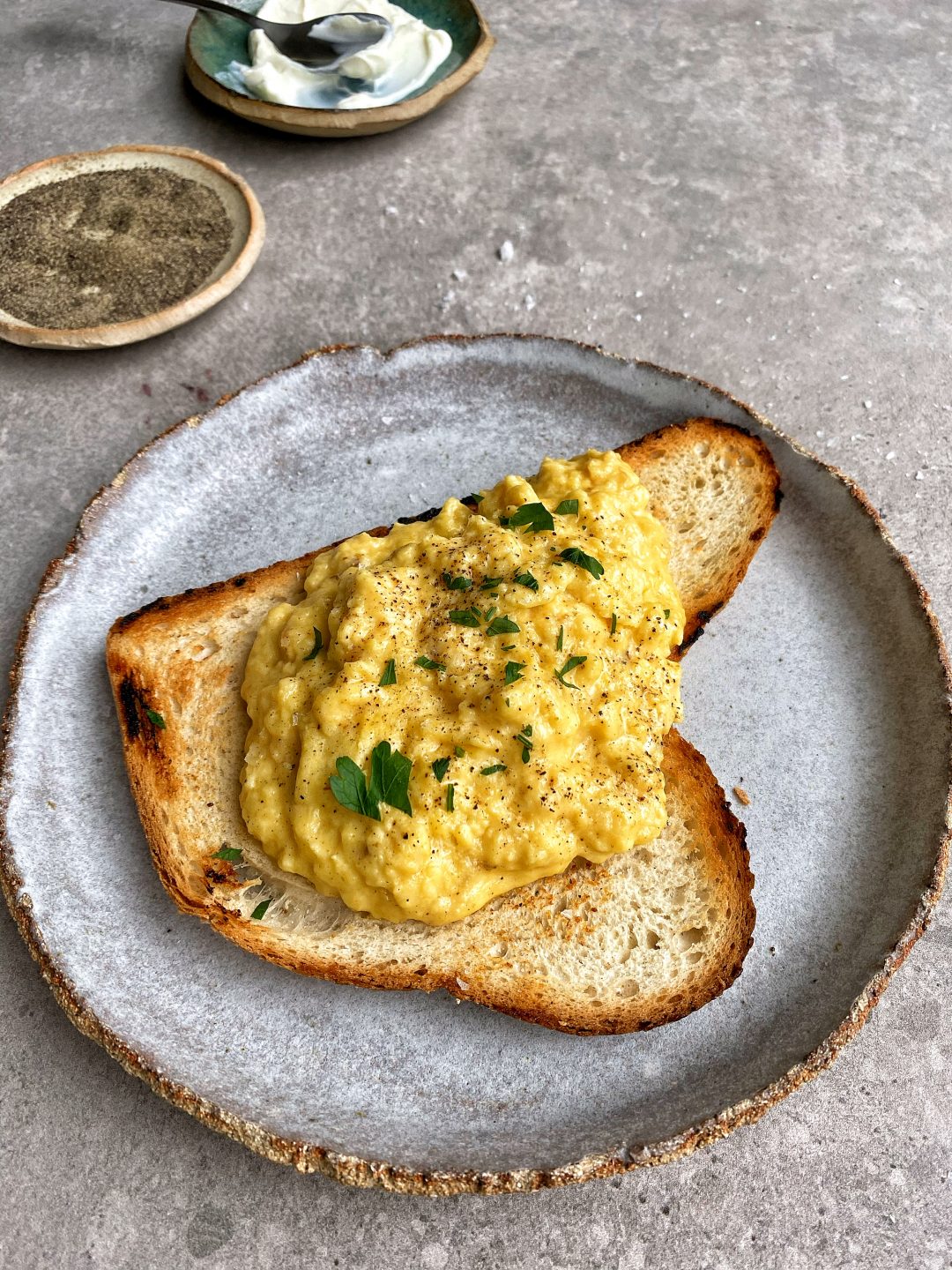 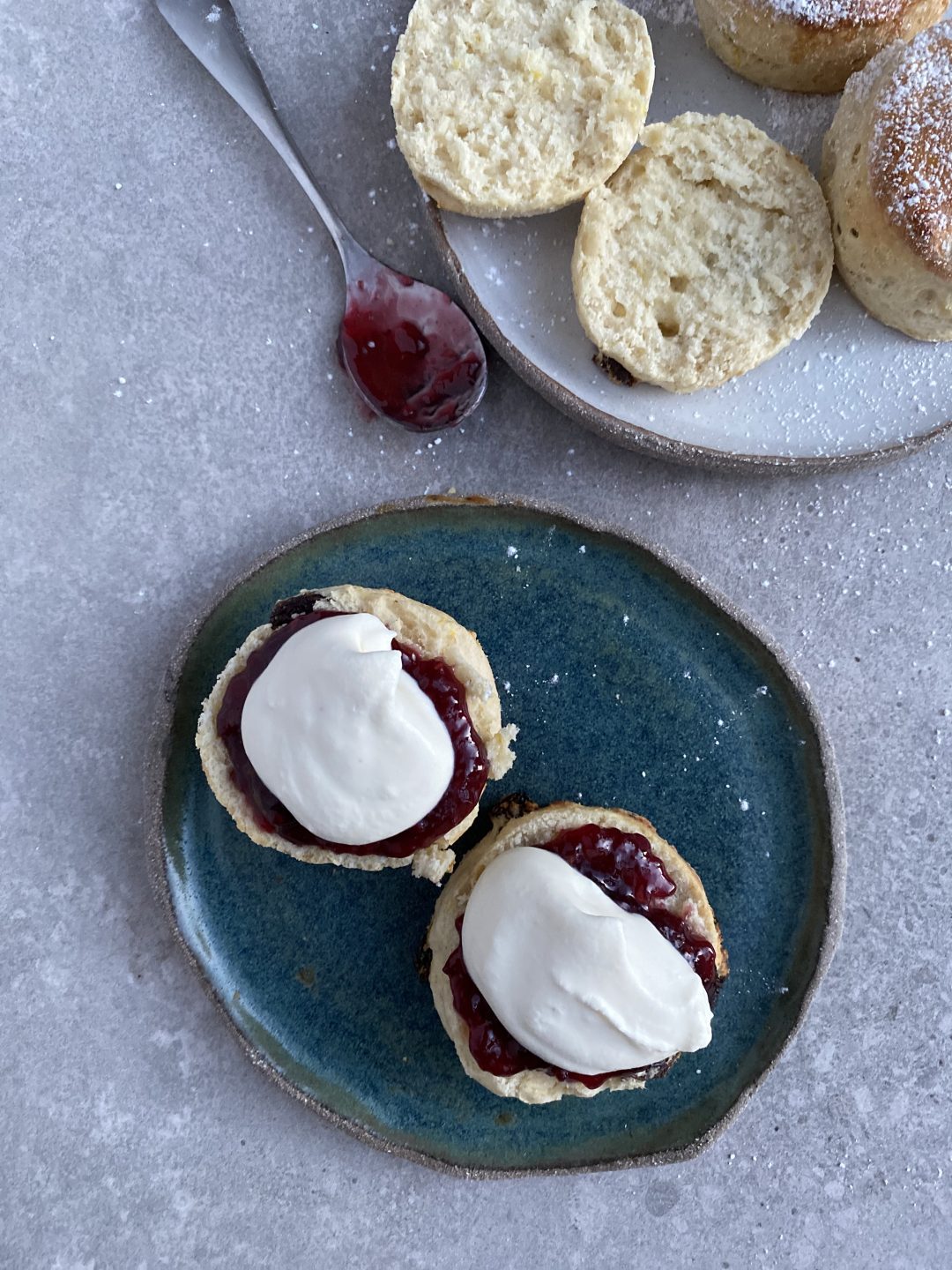 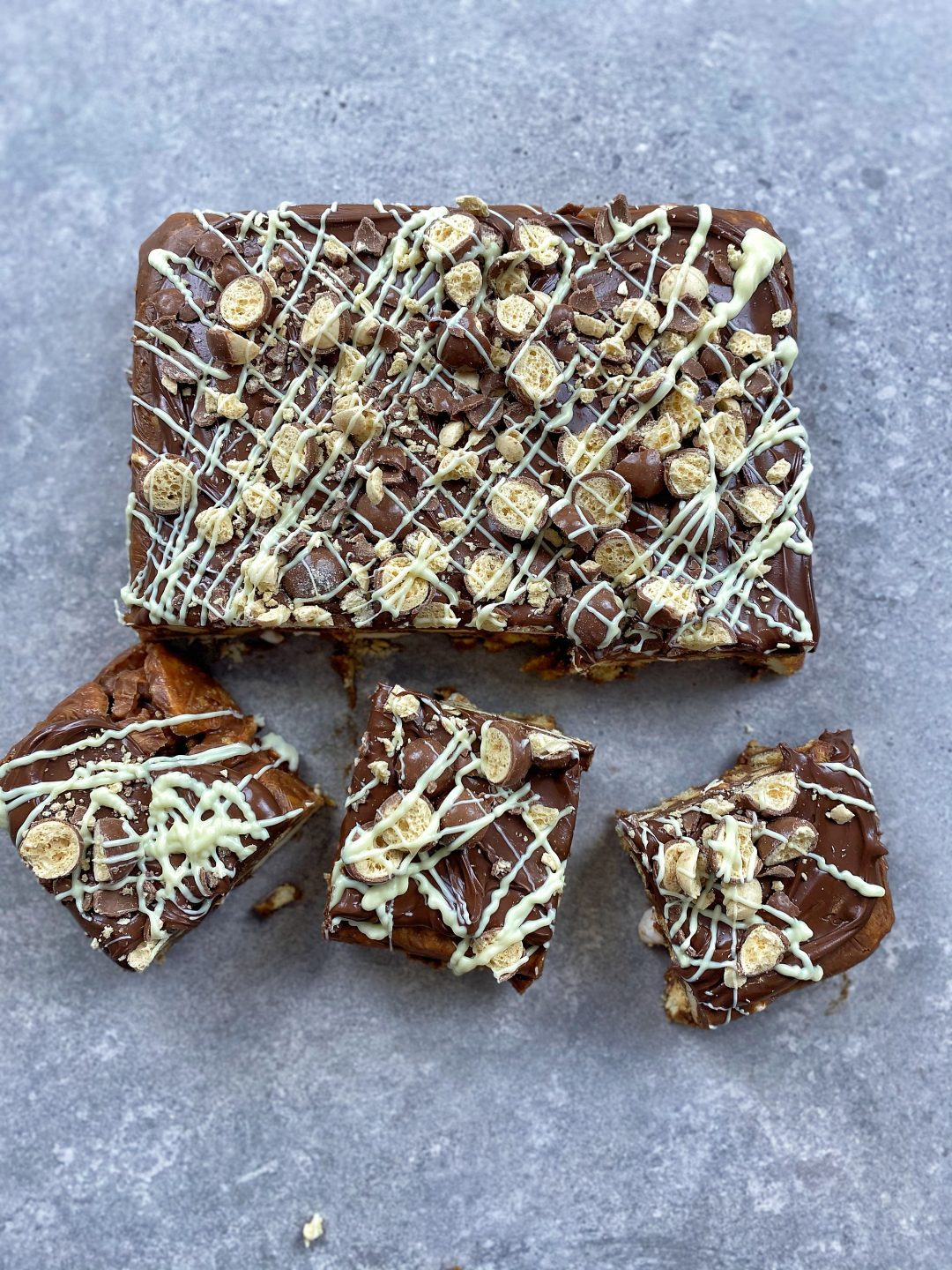 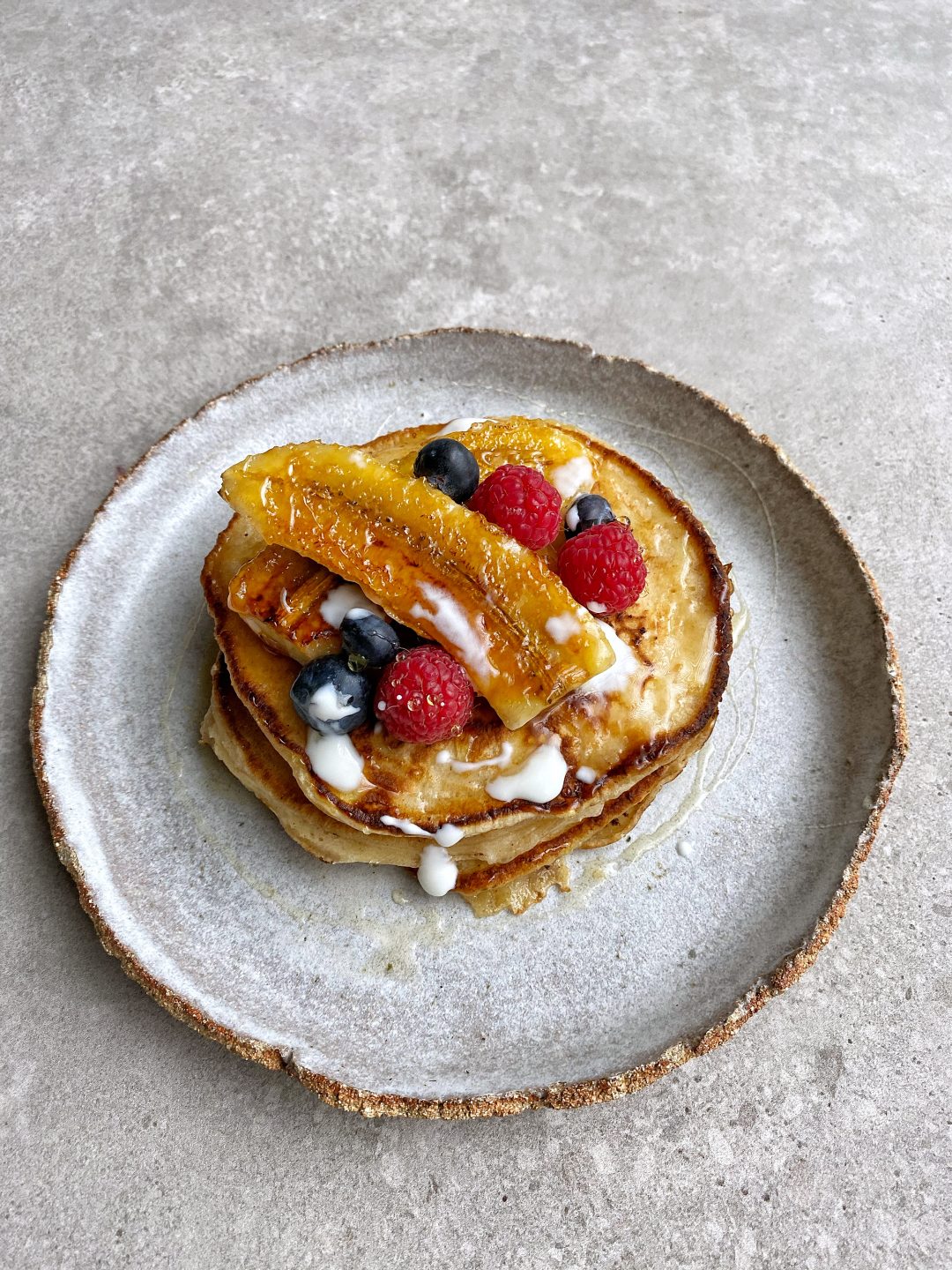 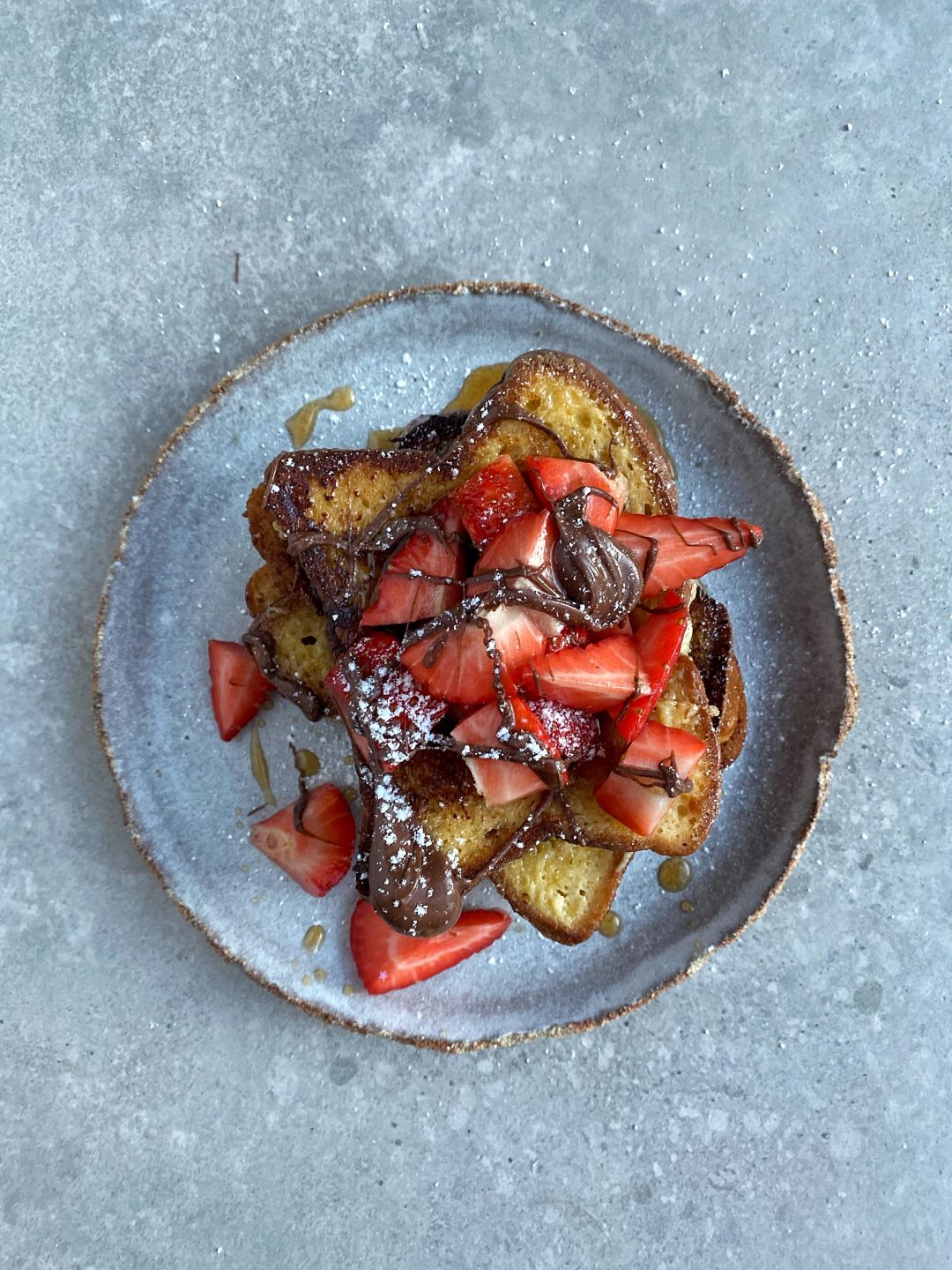 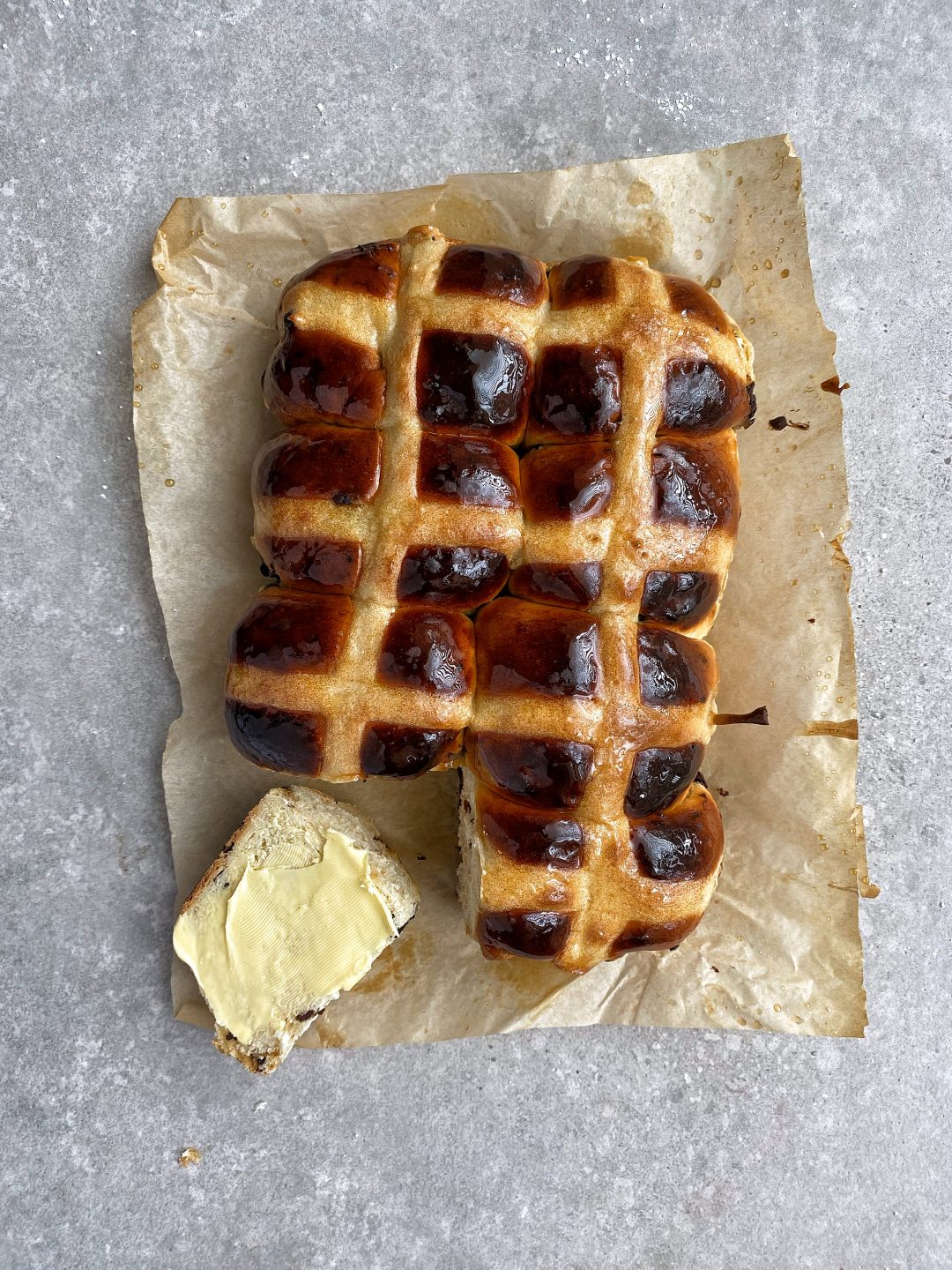 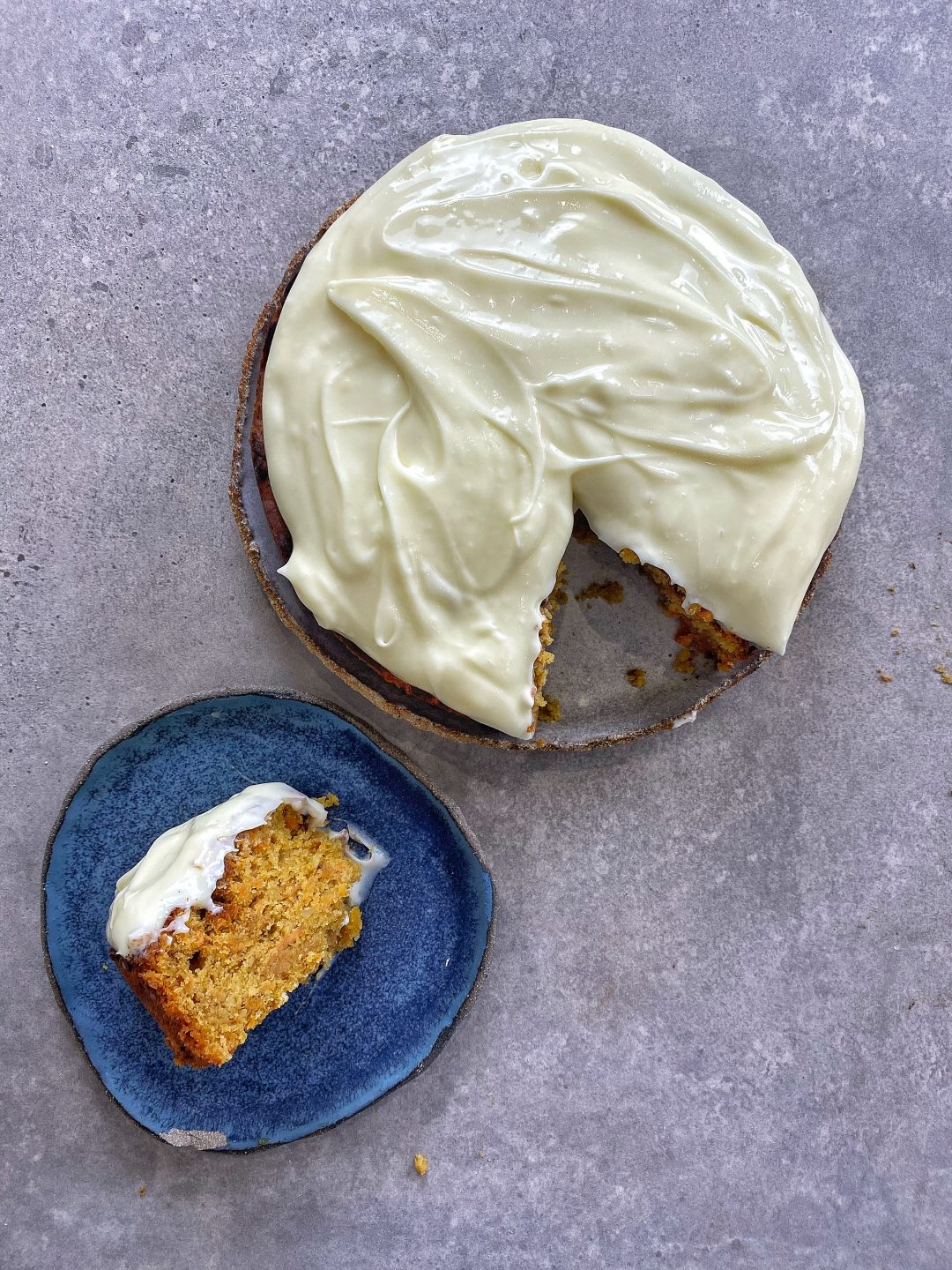